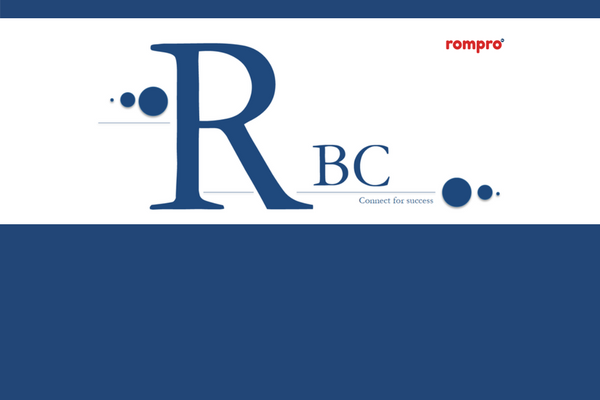 Four months after its official launch on June 14, 2017, RBC is being reinforced by the current nucleus of 35 founding members and the commitment to its identity based on cooperation and community.

[cl-review quote=”We’ve decided mutually to change our name from club to community because our platform holds dear the idea of #TogetherWeAreBetter, but also because the concept of community reflects more faithfully the dynamic and initiative of all those who are considering contributing or who have already contributed to this business platform. Apparently dispersed on the local business scene, Romanian professionals and entrepreneurs in the Netherlands want to collaborate in order to create a Romanian business community that is noticeable and relevant thanks to its talents, expertise, initiative, team-spirit, and ambition. Therefore, being open towards everyone who can contribute with value and drive to the Romanian business community, it makes more sense to make this change and adopt a more inclusive term that defines us better.” author=”Cătălina Negru” occupation=”Coordinator & co-founder RBC, ROMPRO president” avatar_image=”5017″ type=”quote” layout=”clean” quote_size=”20px” author_size=”16px” italic=””]

From the moment it was launched until now, RBC has enabled interactions between professionals and entrepreneurs during three expert workshops during the Romanian Days Festival (effective networking, starting a first business, and public speaking), it has organized strategic and planning sessions with its operational teams, as well as meet-ups and talks to validate the concept and mission of this community in progress.

Would you like to join our community and contribute with your own ideas and initiatives?

We’re looking forward to having you join the 35 already-active members! By working together, our community becomes stronger and we can develop projects with great impact!