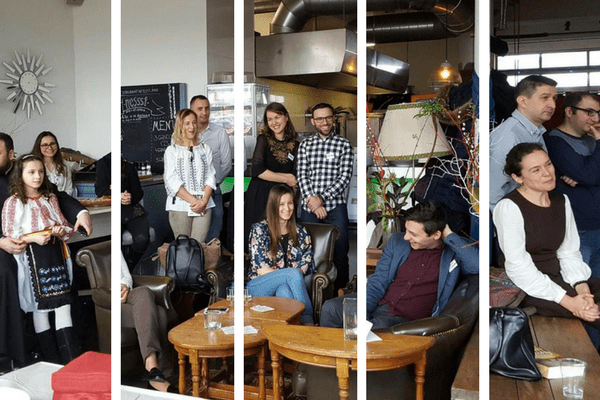 24 January - The Union of the Romanian Principalities

January 24 was the 158th anniversary of the unification of Moldavia with Wallachia, when a decisive step was taken towards the creation of the Romanian unitary national state.

To celebrate the Little Union, today we met in Amsterdam, where we spent a pleasant afternoon together.

We were honoured by the presence of the Ambassador of Romania, Brândușa Predescu, as well as the translator Jan Willem Bos and the artists Adriana Pop and Alex Simu. 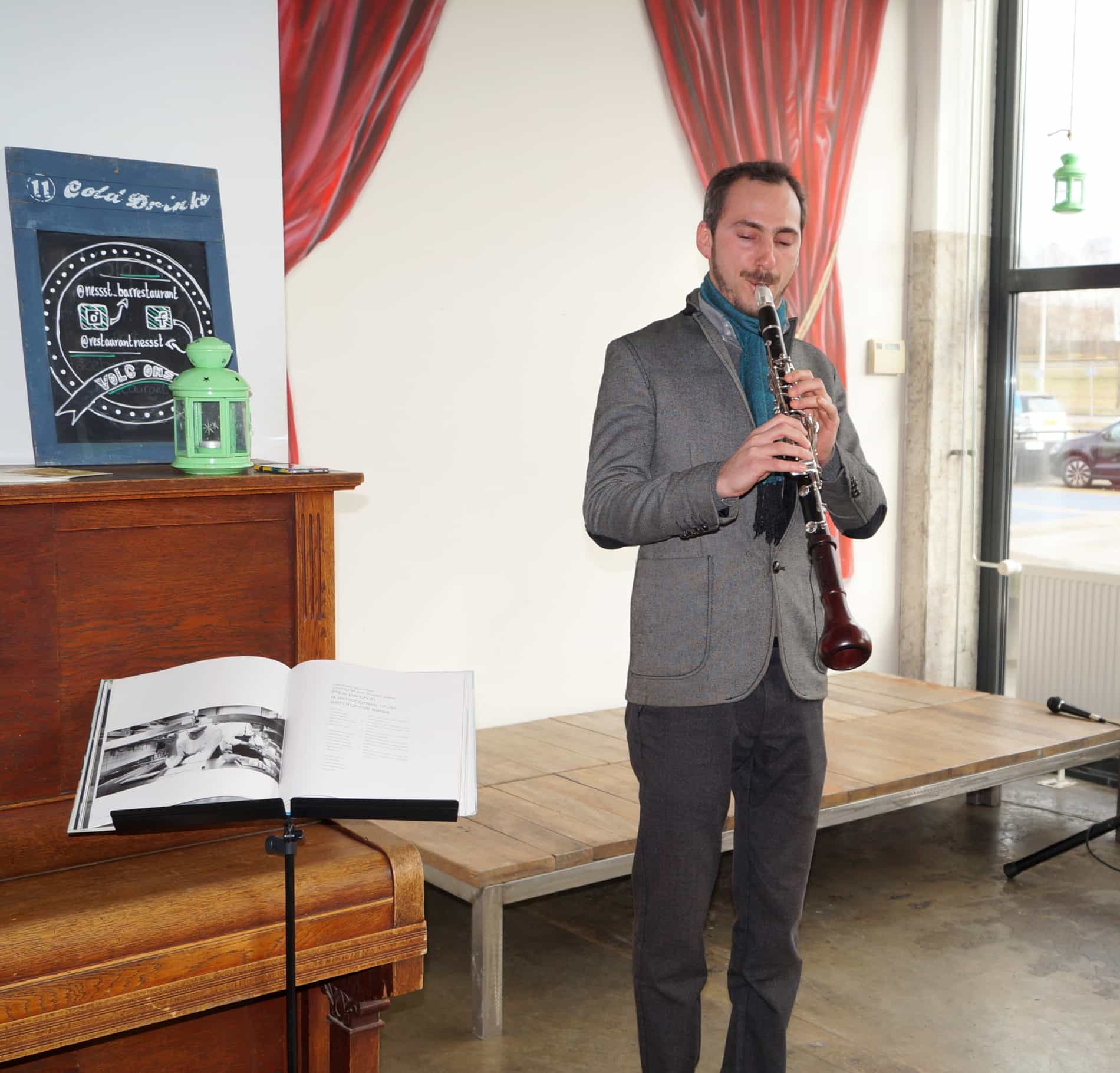 After Alex Simu opened the event by playing the national anthem on clarinet, and later Adriana Pop played the guitar on lyrics by Nicolae Labiș, the Ambassador's speech and the presentation of the translation of the novel "Alexandru Lăpușneanul" into Dutch, signed by Jan Willem Bos, followed. 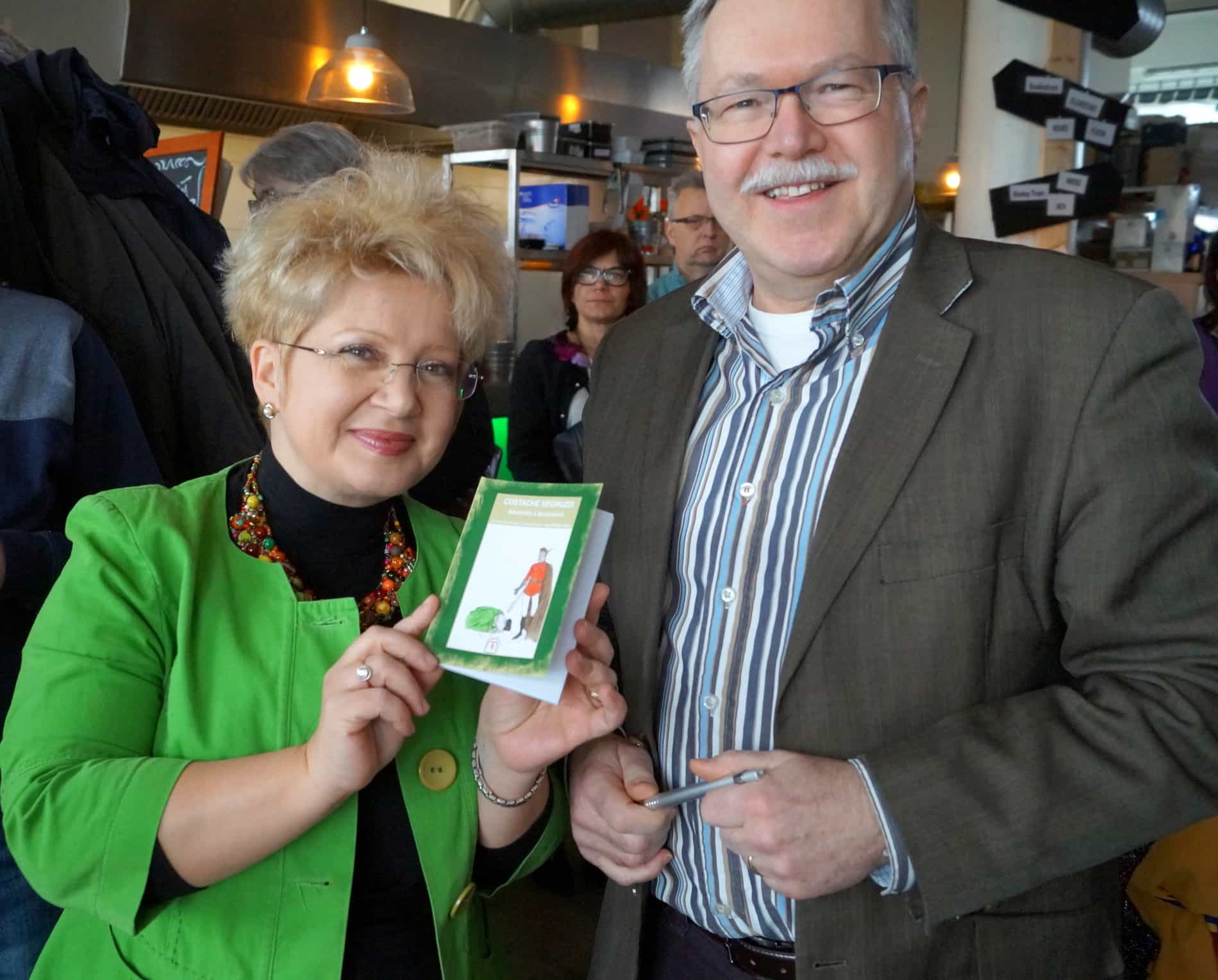 During the event, Alex Simu said:

We are celebrating the Union and with each passing day, I feel that something is happening among us, the Romanians abroad. We are more and more united [...]. We support each other, we look for each other, we help each other. We form an organic whole.

We are very happy that we were together again and that we had the opportunity to get to know each other better. It's nice to know that events like this can facilitate new connections. 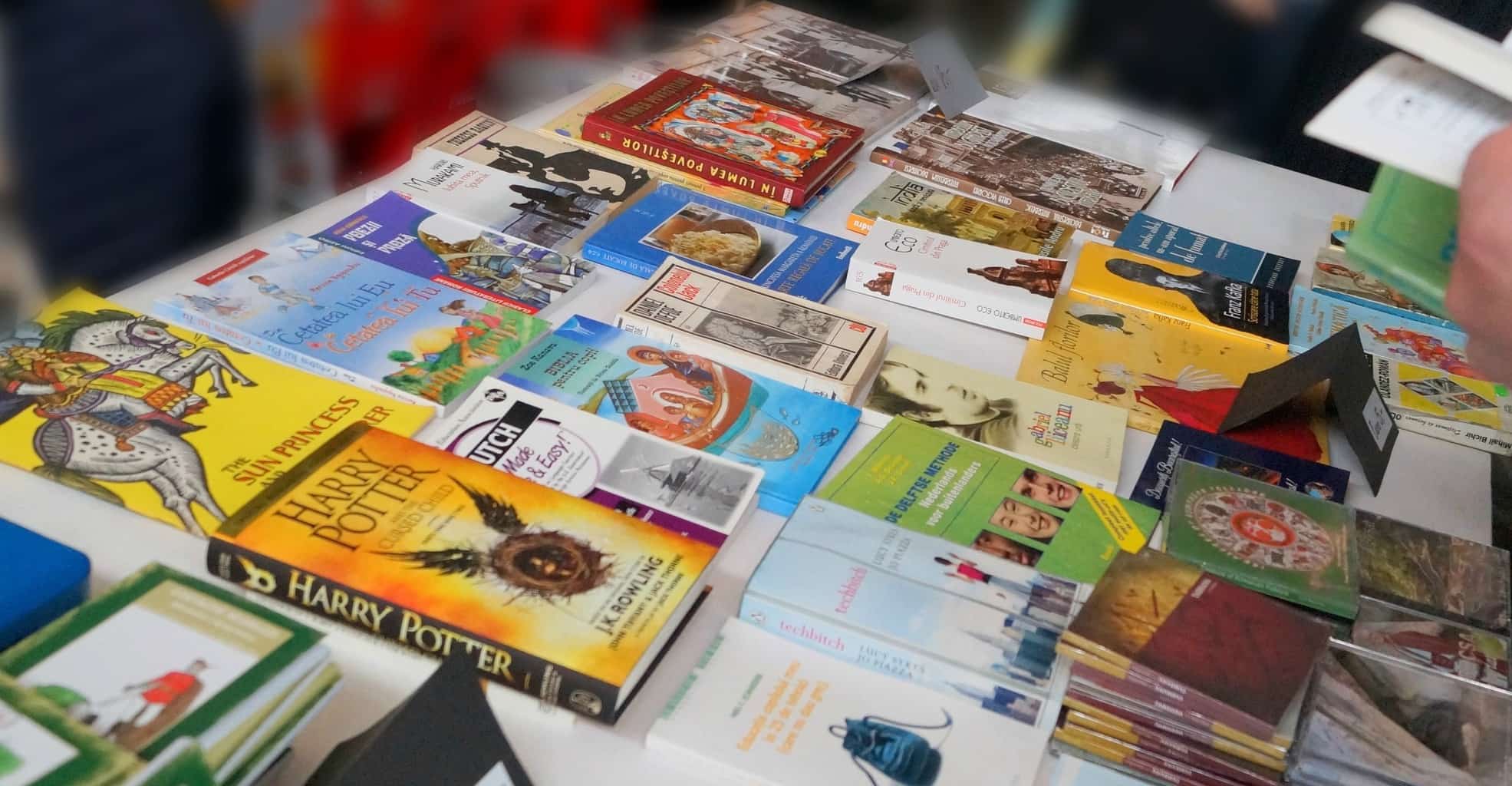 At the same time, we are very grateful for your support. Your enthusiasm motivates us to continue and we firmly believe that together we are better.

Thank you for your participation to the distinguished guests and all the other guests, as well as to the team volunteers and those who contributed to the event.

Facebook Comments
: events, the Union
Previous Post Free Dutch Course and Additional Resources Next Post Collaboration opportunities with the NetSib Foundation and the municipality of Deventer 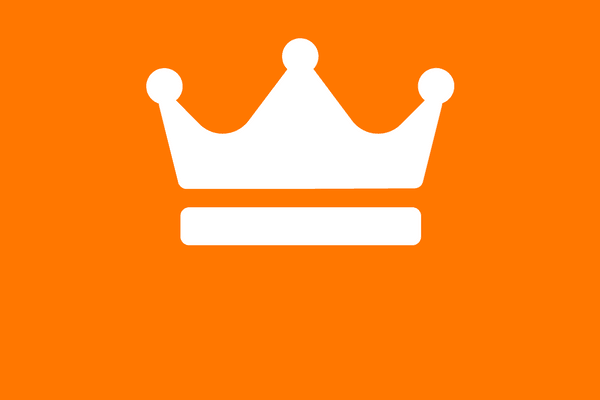