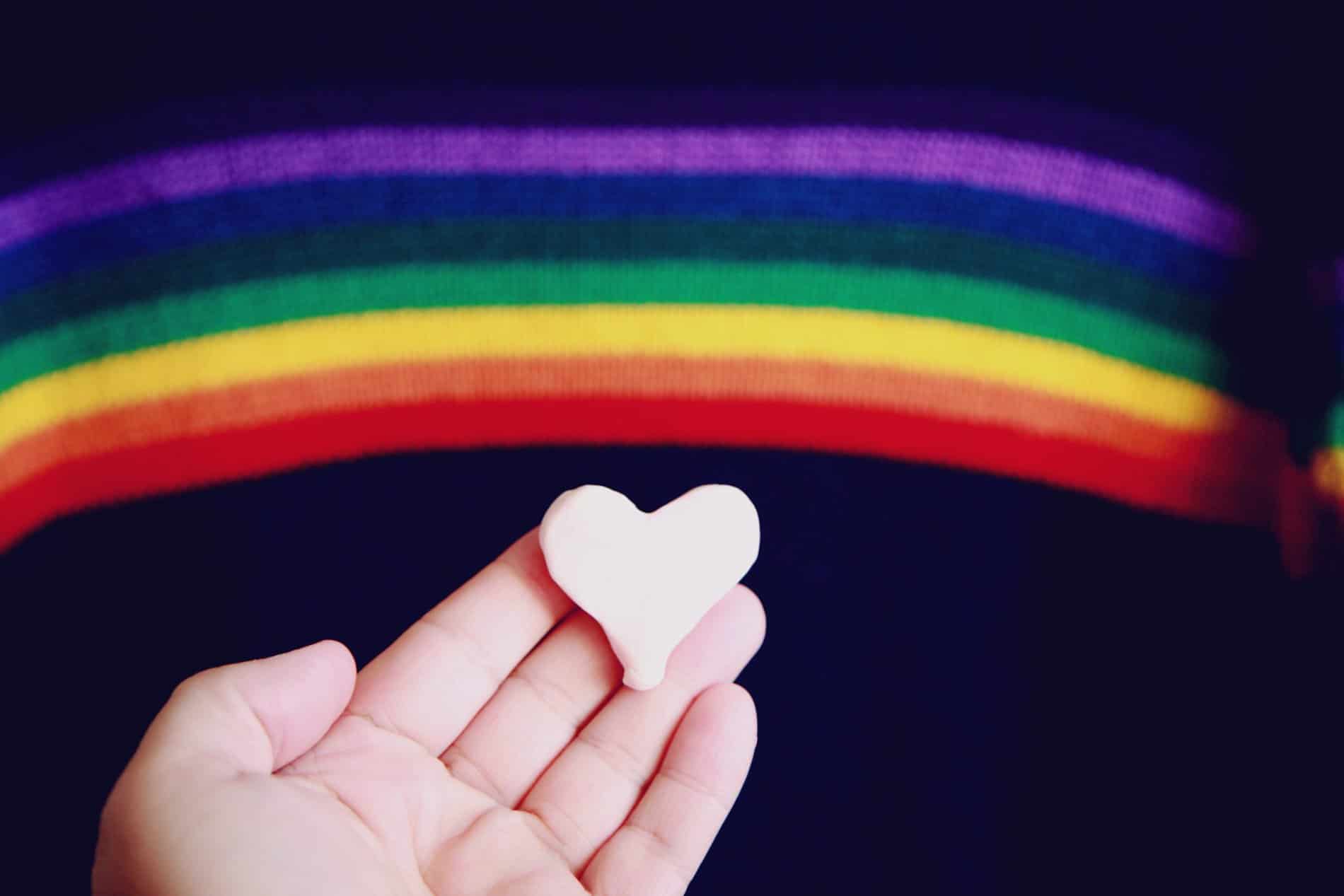 "The damaging part of learning to live your life in two parts , whether in reality or fantasy, cannot be underestimated. Nothing could be trusted for what it appeared to be. In learning to hide part of yourself, you lost the ability to trust anything or anyone fully" - Alan Downs, The Velvet Rage: Overcoming the Pain of Growing Up Gay in a Straight Man's World

I believe that at least two things are indispensable to life as a gay person: the inability to trust people and living with guilt. The fact that I was born, raised and grew up in a Homophobic country was extremely harmful and damaging to me. My internalized fear that someone close to me might suspect I'm gay and so, to be given away, it was crippling. My homosexuality was at the time hidden so deeply since I had zero chance to explore it. It existed, it was as alive as my whole being, but suppressed, denied, unwanted. My teenage years were marked by shame, guilt, anxiety out of proportion to the best years of my life. But the worst was the inability to be and express myself freely. These facts left a deep wound that will never go away, and although it has a good chance of being heal with time, the scar will always remain.

Moving to the Netherlands for my medical studies came as a breath of fresh air. Little by little I have not felt threatened since all sides times judged, and as a result I began to feel more comfortable with the idea of being myself. Meanwhile I I've come to the conclusion that I can call myself a (young) gay man. Like any other young man, I was in desperate need of acceptance and acceptance from people close to me. I managed one summer day to open up my parents. I was on summer vacation in Bucharest after my first year of studies. In the meantime I I "came out" to all my high school friends, friends who all accepted me from the start and were proud of me for my courage. I was tired of hide, live with the shame of me and decided it was the right time to tell my parents ("coming-out" to parents is one of the the most important and defining experiences in the life of a gay person).

I underestimated the impact. My parents didn't know how to cope of the moment, they resorted to taking me to psychologists and psychiatrists (whom I am ashamed to call colleagues) who replied dryly that it was just a phase that I had to overcome by will and by experimenting with the opposite sex. This has resulted in enough material for mine to resort to absolutely any attempt at manipulation and blackmail emotionally to make me feel vile, ashamed, guilty, self-centered for my attempt defiantly daring to be gay. Those moments taught me a hard-to-swallow, defining lesson for the rest of my life. The fact that parental love is not always unconditional. It hurts that the beings who gave you life, raised you and formed you, the ones who should love you unconditionally and accept you as you are, they have failed in their most important role. I don't blame my parents. Society and the rest of the world have carved out a well-defined rhetoric that tells you that you're not good enough, that it's not okay to be yourself. This rhetoric erodes a person to the core of existence dirty. Rejection is one of the most painful human experiences.

As the song goes, what doesn't kill you makes you stronger. I learned to make peace with my past, to face the feelings of guilt and shame that came with homophobic society I grew up in. I learned to (re)have trust in humanity. I now declare myself an extremely proud gay man who can say these things without being fear of losing job, career, or reputation. Undoing The experiences of the past (which I generically call traumas) will take me many more years from now, but I am now confident that I am on the right track. Baby, I was born this way.

Author of this article is a young Romanian man based in He has been working as a doctor at a hospital in Amsterdam since 2014.